5 Best places to live in the USA

As many as 40 million moves happen in the United States of America every year. But are all of them for the best? It isn’t easy to decide where to relocate. And how could you decide when everything seems so confusing. We have already managed to help you when it comes to whether you should live in a house or in an apartment. We also offered some help to the first time home owner and unexpected costs they might have. But what to do when it comes to best places to live? Well, don’t worry, we got you covered when it comes to this as well!

Everyone has its preferences, but there are some universal factors that come into play. What is the economy like? What is the job market like? How are the schools? And the weather? Is the crime rate very high? Are the houses very expensive? So many questions.

After you do some complicated math with all of those questions you get a number that tells you which cities are the best. We are not big fans of mathematics, so we will just give you the list of 5 best places to live in the USA.

1.Austin, Texas is on the top of our list!

You might not expect this city to be on the top of our list of best places to live in the USA. But, there is no doubt! And what makes this city great? Well, first of all – the job market. It represents a much cheaper alternative to tech companies, which creates a constant flow of new jobs. This caused a lot of immigration and an increase in the population. It is one of the fastest growing areas in the entire United States. A couple of things you should also know about Austin – on average, it has 300 sunny days a year! Favorite food of the locals is breakfast tacos. But, have in mind, it is important to stay fit. To do that, the city offers you gyms, yoga studios, trails for biking and running and a lot of parks!

2. Denver, Colorado falls to second place after being number on in 2016 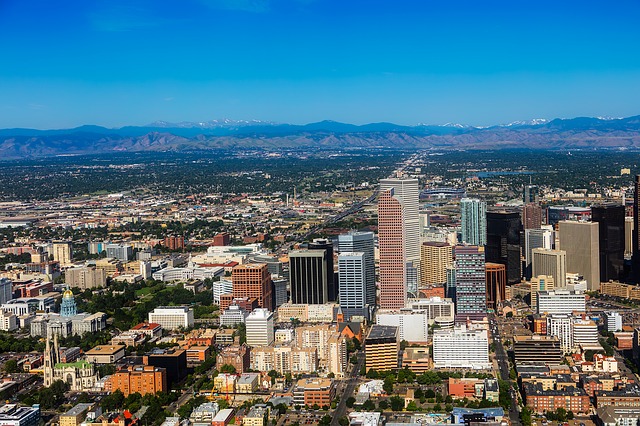 Denver, Colorado is always at the top of the list

This high performing city has a lot to be proud of. Not only does it have a reputation of Mile High City, it also has a very big population growth. All of this is followed by a strong job market, less than 4% of the residents are unemployed. Having that kind of statistics these days seems almost unachievable. Combine that with the long list of entertainment such as museums and aquariums and you will know why Denver is number two on the list of best places to live in the USA. In addition to all of that, this Colorado capital has the average commute time less than 30 minutes. When it comes to the weather, locals advice not to stress about it, it will change in five minutes anyhow.

3. Head to California for an amazing experience 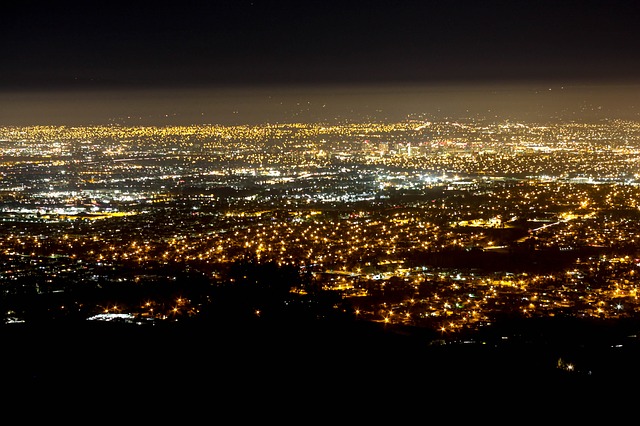 Just look at all the bright lights, and you will be enchanted.

When it comes to California, you know you won’t ever be wrong. There are many places you could head out to, but when it comes to best places to live in the USA, we highly recommend San Jose. It is not a secret that this center of the Silicon Valey has a booming job market. With that comes population increase as well as economy boost. If all of that isn’t appealing, San Jose ranks high when it comes to education and readiness for college. Besides, you would be living in California! This city also offers a number of tourist attractions such as Municipal Rose Garden, Basilica of St Joseph, and a very promising Museum of Art.

4.  There is no list of best places to live without Washington!

Living in the capital has a lot of perks. You will be at the center of things, and everything starts from Washington. But, in addition to this, Washington leads the pools in other important matters as well. First, employment opportunities are huge. You should also have in mind, that in the capital women have more opportunities and better wages, as well. And a couple of things to know as well – residents of Washington drink more wine than literally everybody else. Perhaps that is connected to the fact that it is very rainy most of the time. But, you will always have something to do – The Library of Congress is the biggest library in the world. Just check out here everything you want to know!

5.  And to finish the list of strong, we present to you – Seattle!

Seattle has earned its place on this list many times over. It is home to some of the biggest corporations, such as Starbucks, Microsoft, and Amazon. It has a very low average commute time, less than 29 minutes. This is due to the fact that most people bike to work! The unemployment rate is less than 5%, and having seafood is preferred by the locals. Ferryboats, space needle, and many other attractions will keep your everyday life interesting. Make sure to visit Pike Place Market, and make the diet-free day worthwhile.

It isn’t easy to decide where are you going to move. And even after you decide, the process of moving can be exhausting and stressful. But if you are not satisfied with your life and opportunities in it, you might just be living in the wrong place. People relocate all the time looking for better chances, wider perspectives, and cultural challenges. You don’t need to go far geographically, to go far mentally and to create a significant change in your life. If moving across the pond is too much for you than make a smaller step and pick one of the best places to live in the USA. It might be hard, but in the end you will be grateful to yourself that you had the courage to do better.