Don’t Judge a House by Its Cover: The Time on Market-Myth

It’s the goal of every seller and every real estate agent from Alaska to Zimbabwe: selling a house as quickly as possible, for as much money as possible. And if the house isn’t selling quickly, if the median time on market is just a little higher, most buyers are usually not willing to have a closer look at it. Here’s what’s wrong with that. 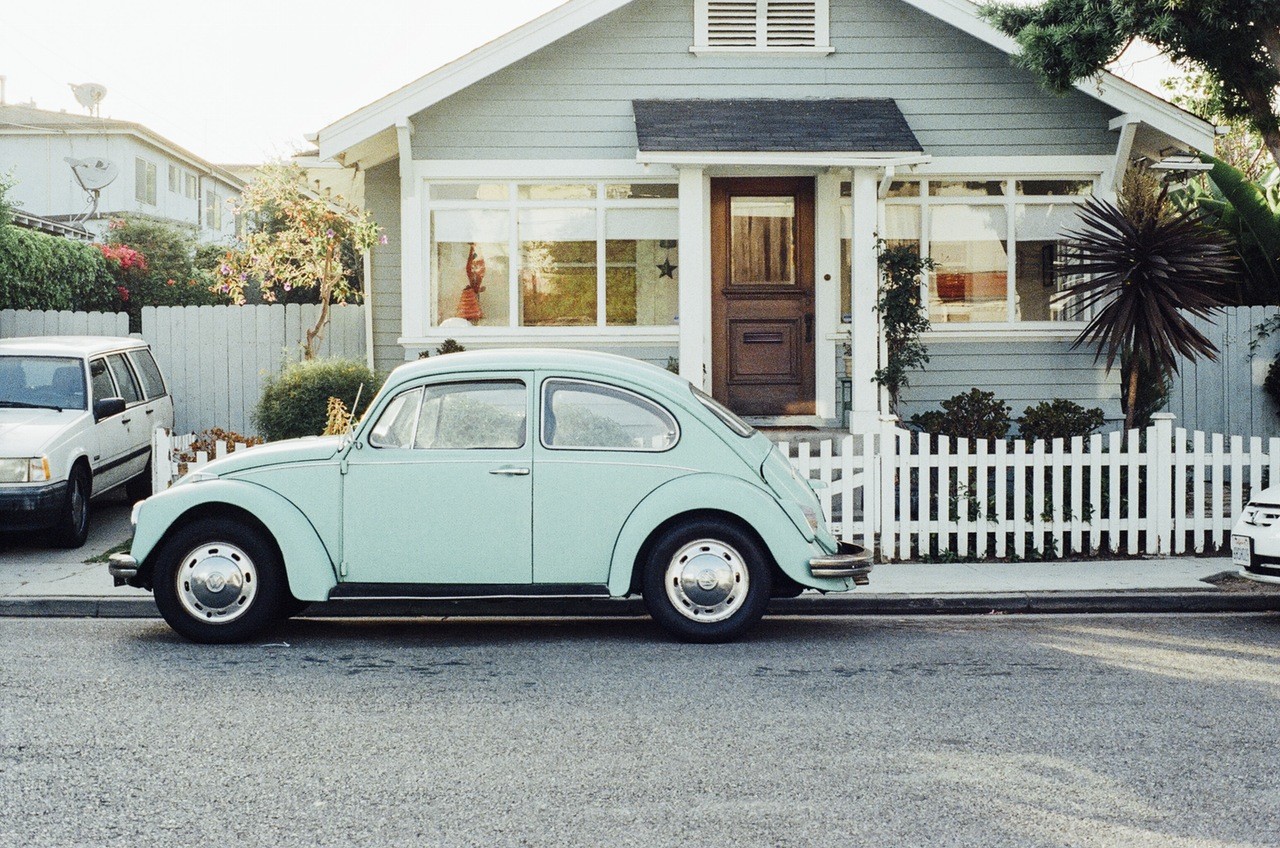 After having a more-or-less clear picture of what kind of house they are looking for, buyers start focusing on other house-hunting criteria, one of which is the average time on market.

What they think: if it has been standing around for weeks or months without anyone wanting to buy it, there has to be something wrong with it.

Maybe the price just isn’t right and others realized that it’s an overpriced house for that particular location. Or maybe someone went to see the house and saw that it was nothing like on the pictures. Nah, if it was any good, it would have sold by now. Next, please!

And who can blame buyers for thinking like that? Buying a house is a huge investment and a very big commitment, so eliminating all possible risks seems more than reasonable.

But here’s the deal:

There is a lot more behind the average days on market than meets the eye and the data usually hides more information than it actually reveils.

What Is It That Makes Houses Sell Quickly?

There are a couple of factors which are considered as highly relevant and which affect how quickly houses are sold. They include the following:

Average Days on Market – What Is Long and How Long Is Too Long? 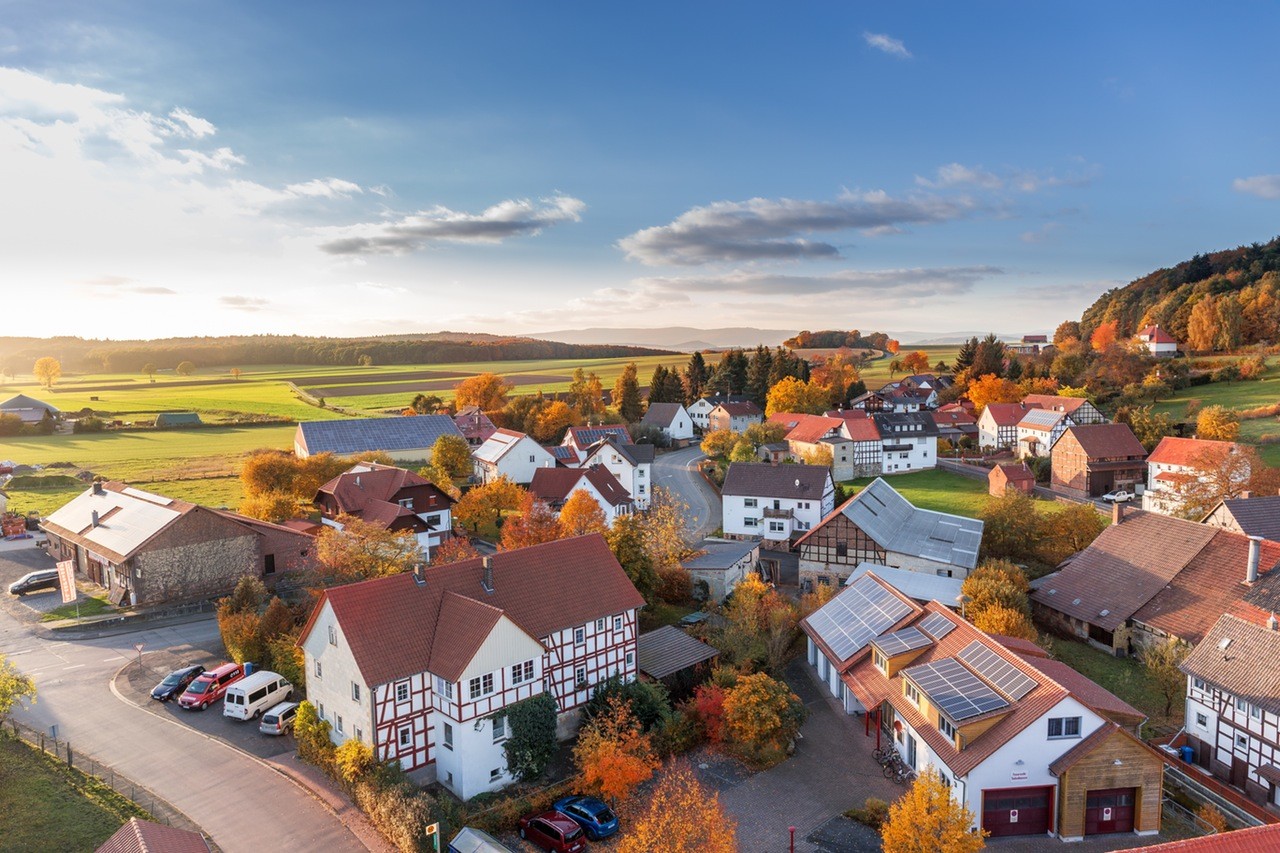 The actual time on market varies from town to town. Your real estate agent should be able to tell you all about the average days on market for the particular area where you’re looking to buy.

It’s a simple and standard piece of information, essential to any successful house purchase, and an absolute must-know.

Of course, there are houses that sell in a couple of weeks. Right time, right place, right people – sometimes everything fits. But these are exceptions and the real estate reality looks slightly different: if you have a closer look at the numbers and if you ask around, you’ll see that it’s absolutely normal for a house to be on the market for more than a few weeks or months.

Houses which have been on the market for a long time don’t have to be worse than „fresh“ houses, because no one can guarantee you that these brand new houses really are new. It has become a wide-spread real estate illness to post inaccurate information in order to manipulate the selling of the particular house.

The average time on market is one of the points that are often covered, altered and edited, just to make them fit into this scheme of average time on the market and make the house sell better and faster.

The Time on The Market – What Is Being Shown, What Isn’t?

One thing listing agents can to to make it look like this particular house has just arrived on the market, is to cancel their previous listings and restart them shortly after that. This way, the market time clock is reset and potential buyers get a „brand new“ house to look at.

The average time on the market usually starts over when you choose a different selling approach. Each time, the market clock is reset.

Let’s look at an example: a homeowner decides to sell a house directly and on his own. After realizing that there is a lot of work included and that selling a house does require a vast array of special and expert skills, he or she decides to hire a professional real estate agent who will take care of all this for him or her.

So far, so good. But what happens to the market time clock after the real estate agent takes over?

You guessed it: the time the house spent on the market before isn’t being taken into consideration at all.

If the same buyer then changes the real estate agent, the time on the market is again ignored by the next realtor.

So, evidently, the commonly given piece od advice to determine the average number of days on market by yourself by simply looking at the day the home went on the market and the day it was sold probably wouldn’t lead to accurate results.

The reason why some real estate agents do this, is simply because they know that houses which have been on the market for a while tend to sell only very slowly, or that they don’t sell at all.

Which is why it is important to point out that the time on the market isn’t always right and that it doesn’t have to make you say no to a house you would immediately want to see if it hadn’t been laying around for several months. Don’t be so quick to judge a house by it’s cover – or by it’s listing.